St. Catherine’s Down is a chalk down near the southernmost point of the Isle of Wight, rising to 240 metres above the level of the nearby sea. There is a rewarding walk from a car park on the road, climbing steadily and in places quite steeply. On the way up there are spectacular views across to the Needles to the west.

Eventually the track opens out near the top of the hill to reveal an amazing medieval  prototype for a skyrocket near the summit.

This is in fact St. Catherine’s Oratory, known locally as the ‘Pepperpot’, a stone lighthouse built in the 14th century by Walter de Godeton. It is the second oldest lighthouse in the British Isles – only the Roman-built lighthouse at Dover is older. 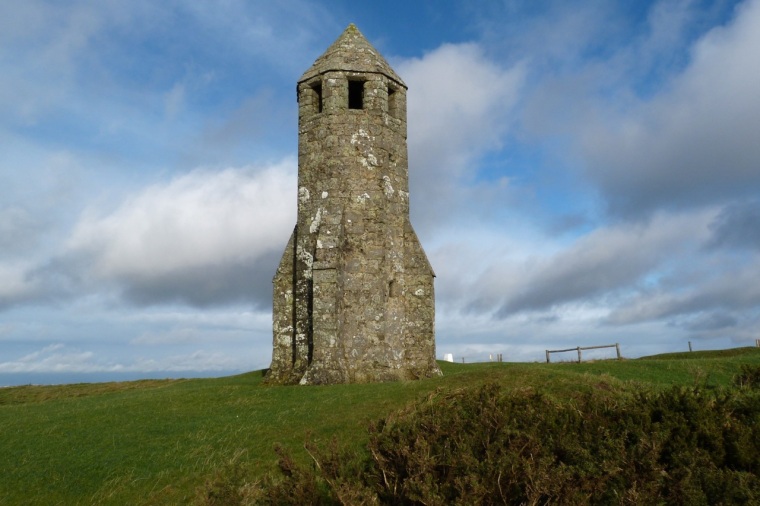 De Godeton was convicted of scavenging wine ‘belonging to the Church’ from a shipwreck. He was ordered to make amends, under threat of excommunication, by building a lighthouse. Wreck plunder / lighthouse penance – a rare early example of punishment fitting the crime at a time when theft of a sheep might mean death. Fires were lit in the lighthouse tower to warn ships at sea that they were close to the coastline. 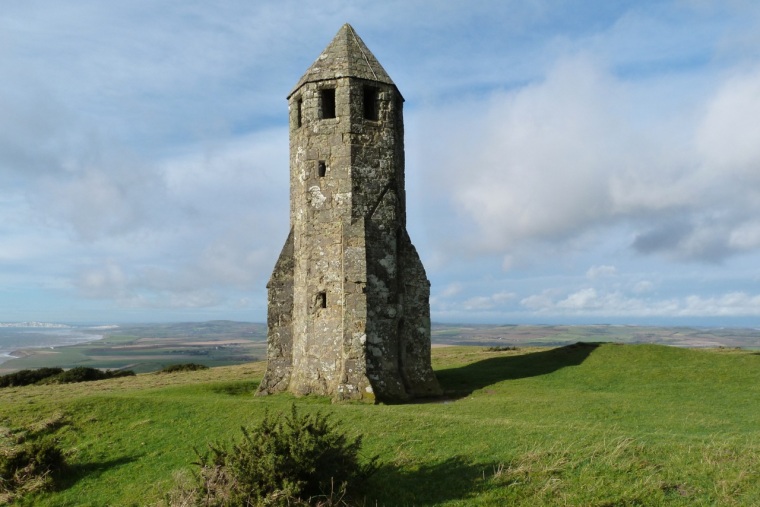 There was an attached chapel at one time – hence the ‘Oratory’ – but it has been long since demolished. A replacement lighthouse was begun in 1785, but never completed. Locally this half-finished building is known as the ‘salt pot’.

The hill is surrounded by unspoilt downland, with long views on all sides 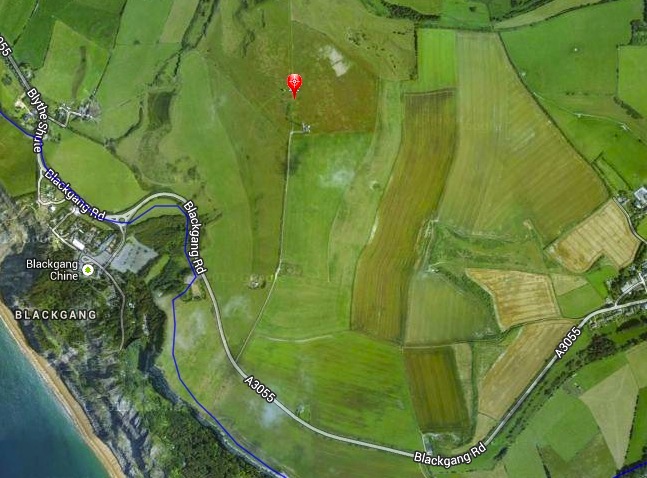 There is also a trig point, providing an  unstrenuous target for ‘trig-baggers’. Anyone interested in using trig points as a purpose for a nice walk and needing an incentive for the achievement might like to look at http://www.trigpointinguk.com 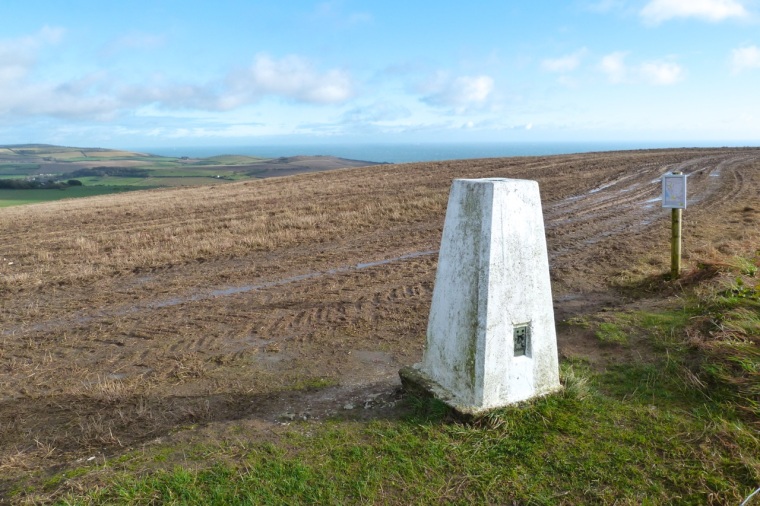 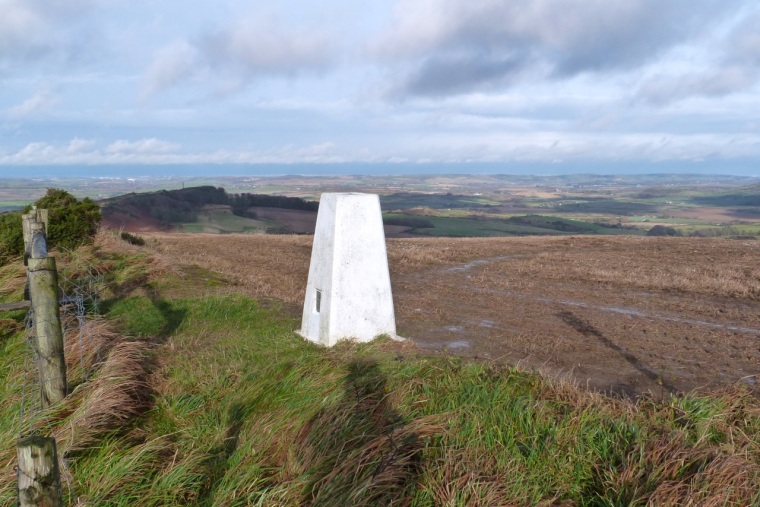 3 thoughts on “AN ANCIENT LIGHTHOUSE, A TRIG POINT & A FINE VIEW: ST CATHERINE’S DOWN, IoW”